Back then, kids are used to spending most of their time playing outdoor games in the sun. These days, kids have grown up with technology. Every child wants different types of gadgets, PCs, and smartphones around them. The consoles have become very comfortable to use. Even a toddler can use basic functions of a Smartphone without any problem by using his little fingers. These days, kids want to explore different things when it comes to game and technology. They like to play different games on Smartphones. First person shooters are known to be the best genres that attract a lot of champs. Shooting games for kids is the genre that never goes old. It always has something to provide. 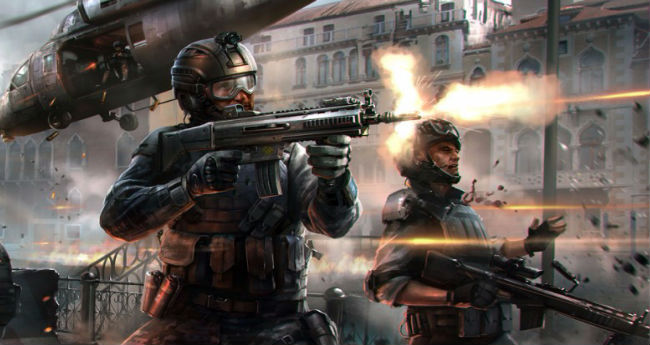 So, let’s discuss some of the popular shooting games for free you can download on your smartphone for your children.

This cover-based shooting game is based on World War II, and it gives the perfect blend of shooting fun. You will be playing as Sergeant Wright, who leads his troops to take down enemies in different mission modes, from assaults, commando to stealth missions.  You have the added advantage of special abilities of your brothers, such as launching RPG to calling in air strikes. It gives all the thrills of shooting with insanely high-quality graphics with neat kill cams. Brothers in Arms 3 is one of the best shooting games for free.

These types of kids shooting games are available to play online with another person who is based in some other areas. You can play these games online without having to download anything on your browser. Here are some of the best online multiplayer shooting games for kids.

It is one of the best kids shooting games that are made for ATARI consoles, and the gameplay look much like this. If you have enjoyed target shooting games before, you will surely like it.

You can experience the typical Hollywood action sequences while playing this game. This is one of the best fun and engaging kids shooting games you must play.

It is one of the most incredible shooting games for kids out there.  The theme of the game is based on Stickman, who is on a new objective. He has to eliminate all the enemies that come on his way. By shooting the enemy, he gets some extra points. It is one of the most fantastic games this genre.

Modern Combat series is back, but this time, with a bang. It has always been among the best first person shooters for mobile devices. Modern Combat 5: Blackout is not excluded from it. Gameloft’s Blackout is offering firefights just like an action film. It introduces games with console-quality graphics just on their smartphones. In this game, players can go through the single-player campaign and finish it by playing multiplayer-shootouts. They can gain rewards and experience from both modes to jump to another campaign. With A class progression, players can also choose the ways to play the game like Heavy, Assault, Sniper and Recon.

It is yet another free online shooter from Madfinger Games. Dead Trigger 2 is a free-to-play game that is based on Zombie Apocalypse. So, get ready to blast your way while taking down the hordes of grotesque undead in different missions for human survival. Along with single-player, players can also participate in the worldwide cooperative effort. Madfinger has been applauded for providing new weapons to the players, content updates, maps, and rebalanced economy along with keeping the game content fresh always.

Developed by Glu, Deer Hunter 2014 is a free hunting simulator that brings you past the tedious tracking of the quarry to just focusing on the ideal kill-shot. Here players have to slide right and left and aim down the sights to get the perfect shot angle. For precision shots, you will get bonus points for hunting animals. Earlier, the hunts are simple. But things get complex and more exciting with time pressure. You can get a lot of gear to upgrade and customize when you progress through the game.

We hope you enjoy playing these best shooting games for kids! 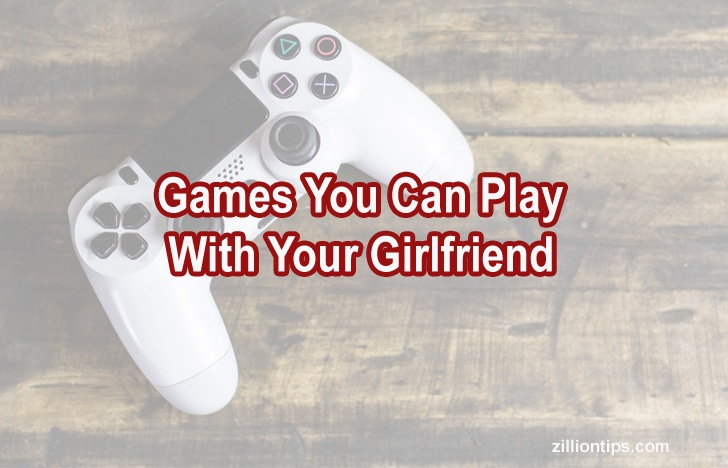