Oninaki, an action role-playing game is from developers of “I am Setsuna” and “Lost Sphere”.

Oninaki world is an ethereal world where the watchers play the main role. It is all about reincarnation. Humans are eternal beings and they reincarnate in various forms. Death and life are two faces of the same coin. But, for some people, their life is marred by their grief of death.

In the game, when someone dies, they have to be sent off with happiness. If someone dies, and they had sorrow or some regret in life, they can’t be reincarnated and get stuck in beyond the world. The souls who wander away from their path are known as lost souls. If the souls are lost for a long time, they turn into monsters and will never reincarnate. Watchers have to guide them for salvation. For watchers, life is a prized possession.

The Beautifully Melancholic Oninaki features lost souls and watchers who guide them, if not guided properly, they turn into terrifying creatures. Watchers keep the peace of the world and beyond. Watchers fight their battles with daemons, souls who have not been rejected, lost or banished. They don’t have memories of their past lives, but their previous fighting skills are stored in them and they lend their powers and skills to Kagachi, the player.

The other fascinating part of the game is to hold the player on an emotional level because of its intriguing premise. In the Oninaki world, religious extremists groups make promises to people to join cults so they can reincarnate with their loved ones.

Oninaki is a game a little similar to last developed game by Tokyo RPG Factory but with a twist.

Tokita-san shared that Oninaki is a “new style RPG” due to its “quirky touch for the characters, backdrops that have a unique and living sense of motion, a highly resonant use of color, and various anime-style visual effects…”, and also shared that the game “takes influences from manga, anime, and games.”

Free demo for Oninaki is available on Nintendo Switch, Steam and Playstation 4 and game is going to be released on 22nd August with a little bit of new twist in role-playing games.

Quantic Dream’s Beyond Two souls has come on PCs 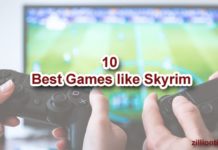 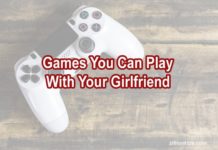 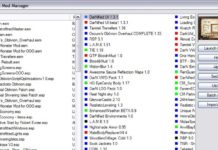 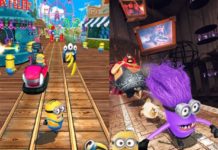 Pokemon Go: On the Way of recognizing Talent of the World 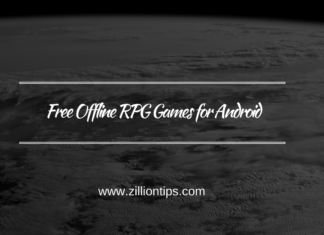